What is Spear Phishing 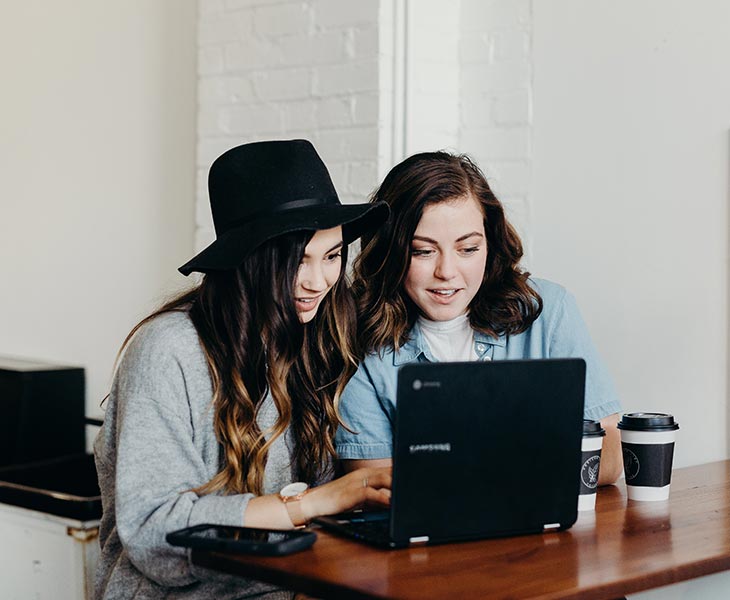 What’s The Difference Between Spear Phishing And Regular Spam?

Unlike regular phishing emails which are sent out to masses of people at the same time, Spear Phishing is targeted at particular individuals.

The goal is ultimately the same though; to lure the victim into clicking on a malicious URL, or to open an attachment. What really sets Spear Phishing attacks apart is the degree of personalisation involved, hackers will including the victim’s: Name, Job-title, Company, or even mention colleagues or companies they work with.

It is these clever customisations that make these attacks so much more likely to fool a victim than the average spam email from a wealthy Prince. So Spear Phishing isn’t about petty crime or random theft, it’s a sophisticated and persistent attack, often by groups of highly skilled hackers for serious financial gain or the wholesale gathering of IP or customer data.

How Does Spear Phishing Work In Practice?

Emails are sent from an apparently trustworthy source often a website with a large membership, such as Amazon, Paypal or Gmail. By limiting the number of targets, it’s easier for hackers to include personal information gleaned from LinkedIn, Facebook and Twitter in the email. Piecing together this personal information is how hackers make a malicious email seem more trustworthy.

Typically, the target of Spear Phishing will be an individual with high-level authority and access such as a Sys Admin, CEO or CFO.

The message in the email may urge the victim to change their passwords to enhance security. However, they are actually being steered toward to bogus websites full of malware or ones which capture their credentials when entered.

Either way, the initial slip-up is all cybercriminals need to gain access to the victim’s networks and begin stealing the data they are after.

• In 2015, Ubiquiti Network’s finance department was targeted. Fraudsters tricked employees into believing that Senior execs were instructing them to transfer $40+ million in funds from a Hong Kong subsidiary to a third party, but the reality the third party accounts all belonged to the fraudsters.

• In 2011, Epsilon suffered a massive data breach. Employees responsible for email were targeted with emails that mentioned them by name, a link then took them to a malicious site where malware was downloaded onto their system. The breach wasn’t discovered for at least four months and led to data on 5 Million of their clients being breached.

How to protect yourself – Tips for individuals

How to reduce the risk – Tips for businesses

I’m co-founder of Siege Cyber and passionate about Cyber Security, Hiking and Mountain Biking. I’ve been working within Cyber for the past 20 years and most of thoses years as a penetration tester. As a penetration tester I’ve tested some of the biggest companies in Australia before branching out and starting Siege Cyber. Siege Cyber was created to be an Australian owned and operated bespoke cyber security firm focusing on helping our customers secure their organisation and stay up to date with their compliance requirements listed in PCI-DSS, GDPR, ISO 27001 and others.

You can contact me at jamie.janda@siegecyber.com.au or connect on Linkedin

Happy to chat, happy to help.

Web Application Penetration Testing: What You...

Working From Home Has Opened The...

What’s The Difference Between A Gap...

What is a Penetration Test and...